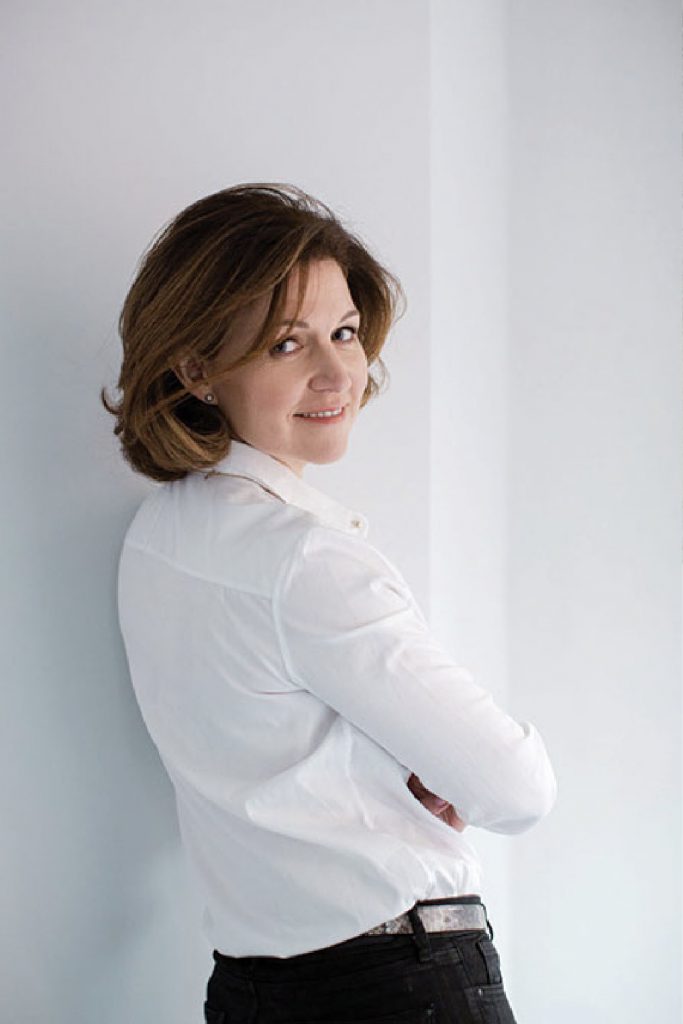 Since then, Tara and her dedicated team have produced award-winning celebrations for high profile clients throughout Ireland, the UK, Spain, France, the Caribbean, and the US.

Tara’s work has been nominated multiple times for “Best Wedding” Gala Award at the Special Event Show and when she took home the honor in 2010, she became the first European ever to win this accolade.

Her TV appearances includes her role as co-star of RTE Ireland’s popular television show “My Big Day: Home or Away,” alongside industry colleague and friend, Bruce Russell. This dynamic TV duo has recently launched their joint brand, “Bruce & Tara Live,” which brings wedding planning to the masses via their YouTube Channel. In addition to this role, Tara is also a regular on national radio and TV and her work has been seen around the globe in outlets like Martha Stewart Weddings, Hello Magazine, Brides, and Destination I Do, and more.

Recognized as an industry leader in Ireland, Tara has spent the past five years assisting the national tourism board develop Ireland as an international wedding destination. She pioneered and co-produced the global wedding summit, the Engage!18 Conference, bringing in industry leaders from dozens of countries to celebrate all that Ireland has to offer. Tara is known as the “Wedding Planner’s Wedding Planner,” and is a sought after industry speaker internationally.

Regardless of where in the world her career takes her, the city of Dublin will always be where Tara calls home.

We are in the business of
making your dreams a reality

We are experts in the creation of luxury bespoke events. Whether on a grand scale or a more intimate occasion, we provide full support to guarantee our clients get exquisite results. Renowned for our meticulous attention to detail, we finesse the fine points, so that you can get on with your celebration.